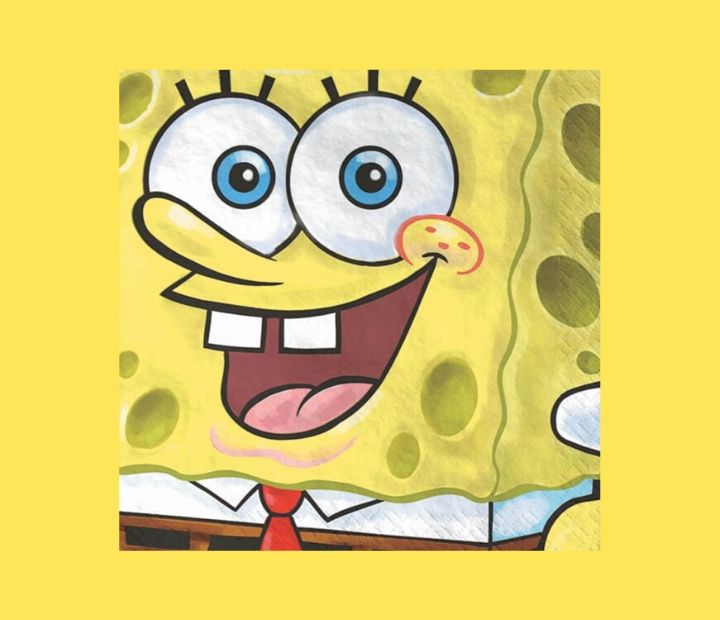 Great Ideas for a Spongebob Party!

Who lives in a pineapple under the sea? (If you read that in the voice of a singing pirate, you must be a Spongebob fan!) The enduring popularity of the Spongebob Squarepants franchise has made it a very popular theme for parties (both for the young in age and at heart!) Thus, we here at Shindigs have created this little blog post to aid you in creating a fun and memorable Spongebob party - almost as fun as jellyfishing! You can Spongebob-ify the decorations, tableware, food and drinks with a little creativity and nautical nonsense (if that be something you wish!) 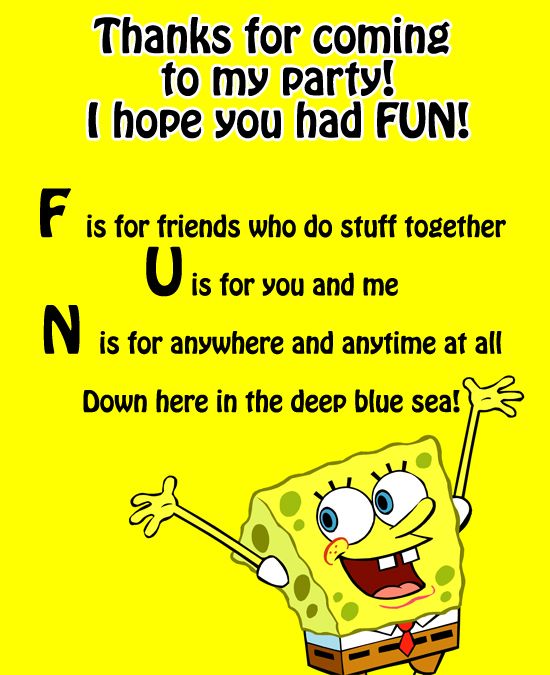 Luckily, there's no shortage of Spongebob theme decorations available to you. That doesn't mean you can't get creative, though! Some under the sea decorations alongside the Spongebob decorations to complete the illusion, perhaps? Or some yellow paper lanterns decorated to resemble our eponymous hero? Balloons are obviously a must and can be used alongside your decorations (be they hanging swirls or tissue paper pom poms and the like) to make sure every inch of your party space is dedicated to Spongebob! The tableware can be treated in the same way as the decorations - Spongebob specific, ocean themed or a mixture of both! You can serve drinks in coconut sipper cups, along with some blue cutlery and Spongebob plates, on a table decorated with cutouts of Spongebob character and yellow napkins! Once you let your creativity flow, the Spongebob party will become as fun to plan as it is to attend! 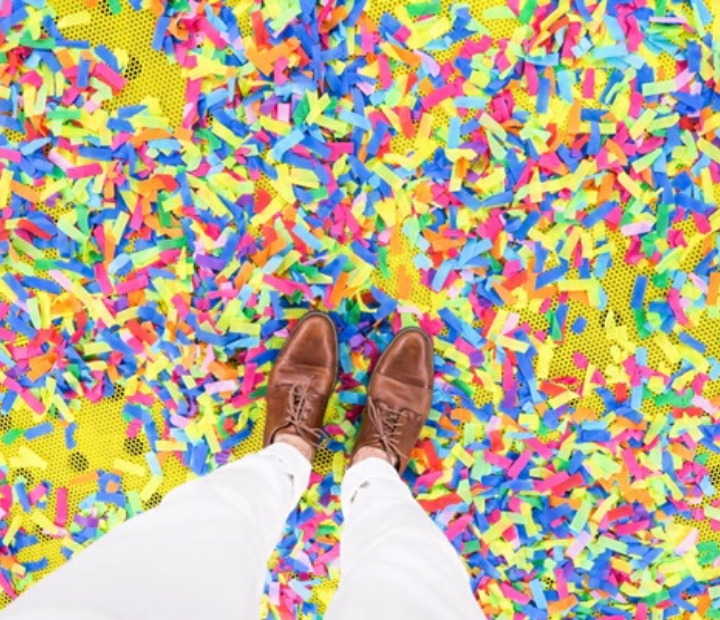 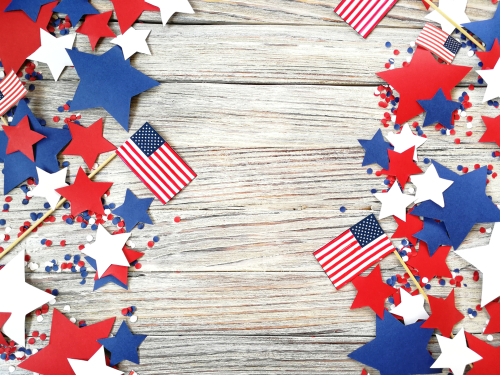